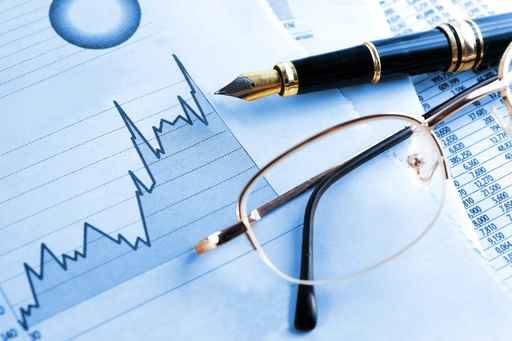 In forex trading, technical analysis is the prediction of future price movements based on those observed in the past.

Technical analysis shuts out ‘noise’ from other factors that affect price movements, like news, or economic analysis.

Instead, it focuses on the movement from support floors to resistance.

Technical analysis was pioneered by Charles Dow, the founder and first editor of the Wall Street Journal. In a series of 255 articles, he propounded a number of separate ideas that were later brought together to form the theory.

There are, at the basis of the entire theory, three essential ‘theorems’:

That all knowledge required for trading should be accounted for by the price is the fundamental tenet of technical analysis. Price is, after all, determined by the combined knowledge of all market participants, and therefore should reflect all information.

Technical analysis utilizes the information captured by the price to interpret what the market is saying with the purpose of forming a view on the future.

In the view of technical traders, price movements are not random. When the price of a currency pair changes, it does so because of the psychology of those who trade.

There may be a good, fundamental reason for a price change, but that is not important in the sense that it is the minds of the traders, not the reason, that determine what happens on a market.

Sometimes traders behave rationally; sometimes they do not, and so the reason for what they do is not important.

This explains the third ‘theorem: ‘What’ is more important than ‘why.’ The currency pair EUR/JPY may fall 100 pips in price, then stop falling. For the technical trader, the observation is simply that the pair has hit its support floor.

In other words, for whatever reason, traders have decided that this is the right price for this pair at this time. They do not concern themselves with questions like “are there issues about the economy in Europe?” or “was there an announcement from the European Central Bank?”

All that they are concerned with is the constatation that there is resistance at this level, after a movement lower.

As one very experienced technical trader put it: “Don’t ask me what the euro is doing. I only watch the last two decimal points…”

For the technical trader, the “why” always has too many possible explanations. It is subject to endless speculation. It is better to simply ignore all the possible reasons why.

By focusing on price and only price, technical analysis represents a direct approach. Instead, the technical trader considers the factors in supply and demand for a given currency.

Certainly this simplifies the focus of the technical trader enormously: The technical trader looks at nothing but the charts. The time period may be 1 minute or 1 year; the method of study remains the same. Is it possible to identify a trend? Does a pattern emerge? 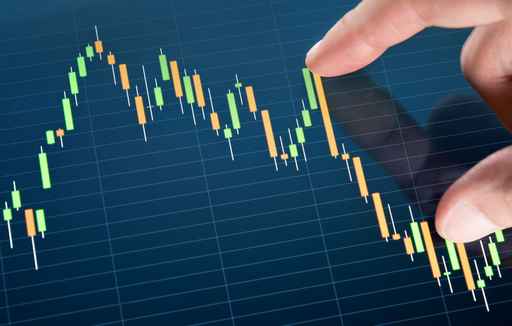 Essential to the reading of charts is the understanding of candlesticks. Candlesticks are symbolic representations are trading periods.

Each “stick” represents a given trading period. You can see that there is a considerable wealth of information provided by a candlestick. With the candlesticks, one begins by seeking chart patterns. Some chart patterns provide a very high probability of predicable behavior.

For example, the Symmetrical Triangle pattern is a very sure sign of reliable action. It can be recognised easily when you see a currency pair’s price moving up and down in ever-smaller amounts, and so converging towards a single point.

Its back and forth oscillations will become smaller and smaller until the pair reaches a critical price, breaks out of the pattern, and moves drastically up or down.

The symmetrical triangle pattern is formed when investors are unsure of a stock’s value. Once the pattern is broken, investors quickly move into action, pushing the stock price higher or lower.

Another pattern that shows a very high probability of reliable action is the head and shoulders pattern. This is used frequently when traders short a given currency pair, to take profit from movement lower.  It is signalled by three peaks, one after the other.

The first trough is a signal that buying demand is starting to weaken. Traders who believe the currency pair is undervalued respond with a buying pressure, followed by a flood of selling when traders fear the pair has run too high. This decline is followed by another buying streak which fizzles out early. Finally, the pair declines to its true worth below the original price.

The point of entry into a trade using this pattern is the third peak, when it’s clear that there has been a third rush of selling pressure. There is little chance that there will be a fourth, so the trader enters at this third peak with a sell order, and waits for the drop to the previous low to exit. 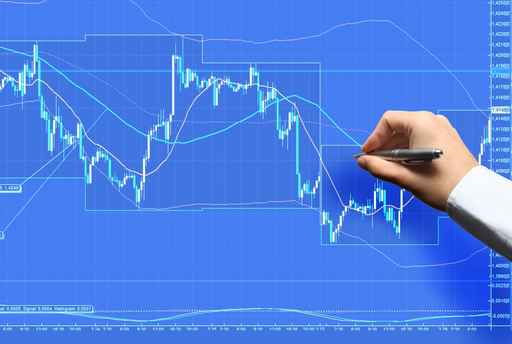 There are a great many of these simple patterns that traders use, in combination with indicators to test volatility and momentum. There are also far more complex patterns, like the classic Fibonacci retracement, which is one of the most important technical movements that traders employ.

Fibonacci was a Renaissance mathematician who first described this pattern in nature. Whatever its value in mathematics, traders follow it very widely.

Fibonacci retracements use horizontal lines to indicate areas of support or resistance at the key Fibonacci levels before it continues in the original direction. These levels are created by drawing a line between two extreme points and then dividing the vertical distance by the key Fibonacci ratios of 23.6%, 38.2%, 50%, 61.8% and 100%.

You will find a Fibonacci chart overlay on your platform – every forex platform has one. The key is to find the highest point of trading at which to start the Fibonacci retracement, or the lowest.

This requires some practice and experience. Reading forex commentary and finding Fibonacci patterns in past trading is the best way to learn to understand them.

Do not underestimate the importance of the concept which is fundamental in forex trading.

It may have its origins in mystical mathematics, but the computers that do the most movements of money in forex trading make regular use of this pattern. So you need to watch for it!